Improving in the wind 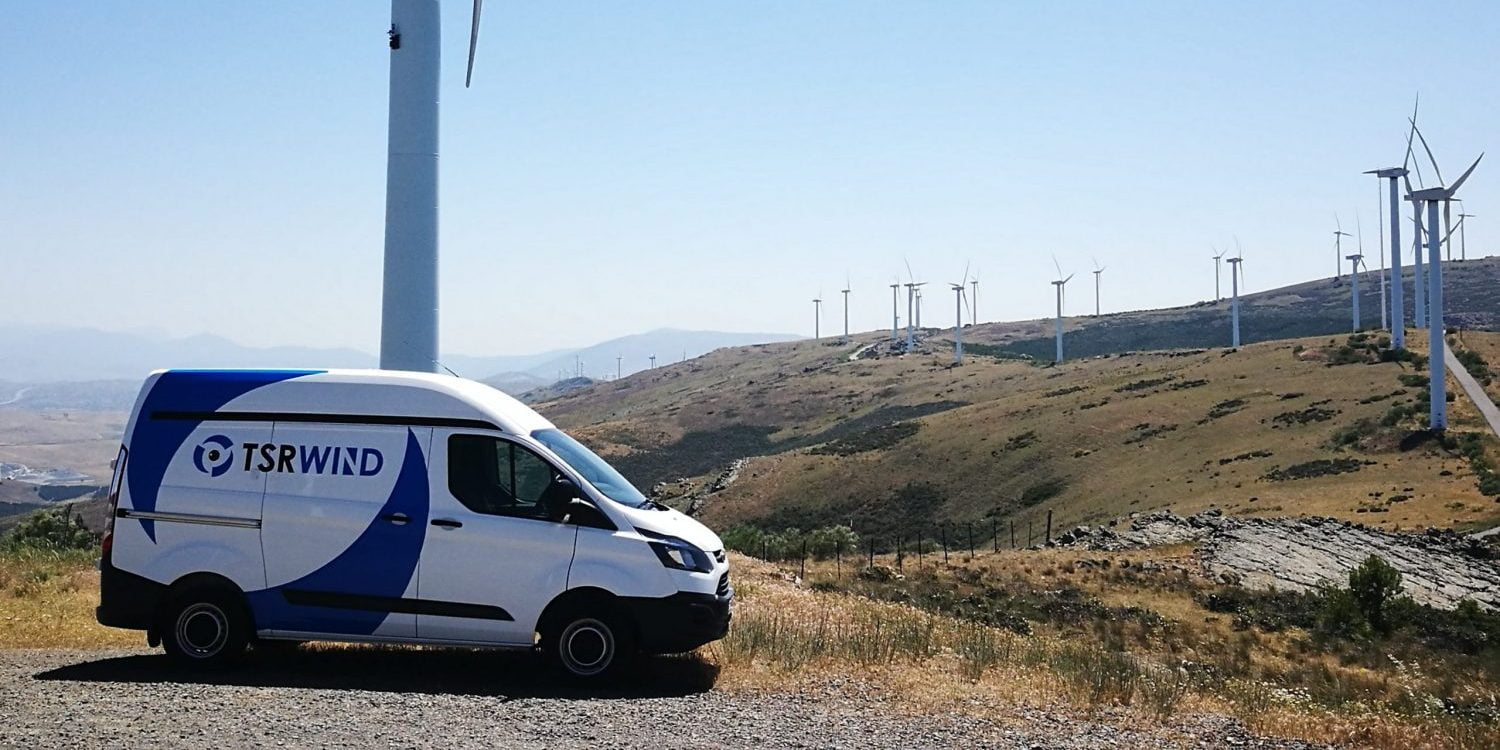 at the service of the wind power industry

Made up of engineers from the renewable energy and robotics industries, TSR Wind is a Spanish engineering firm specialised in developing innovative solutions for wind turbine maintenance that has transformed the wind power industry with its magnetic robots..

TSR Wind began its journey in 2008 thanks to Jose Antonio Casanova, our honorary president and tireless engineer who did not stop until he turn into a true his ideas to provide robotic solutions to the wind industry, reducing the risk for employees and optimizing costs.

TSR Wind’s activity does not stop, and it is constantly researching and developing new products and services demanded by the wind industry. 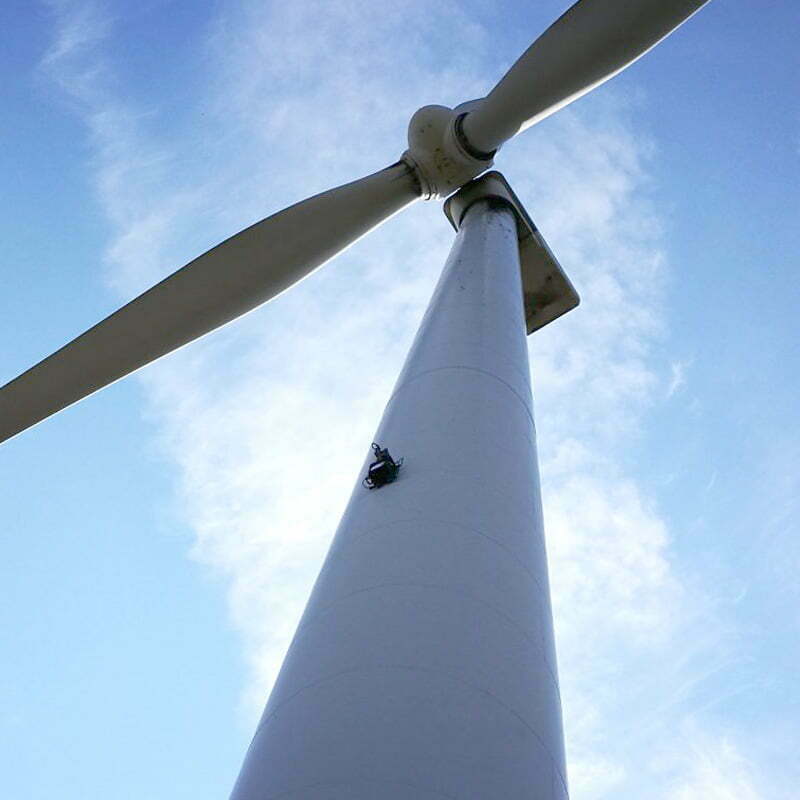 The objective of TSR is to optimise and fully leverage wind turbine maintenance using technology and robotics, also eliminating the risk of accidents inherent to the wind power industry.

High-definition photographic inspection of the blades 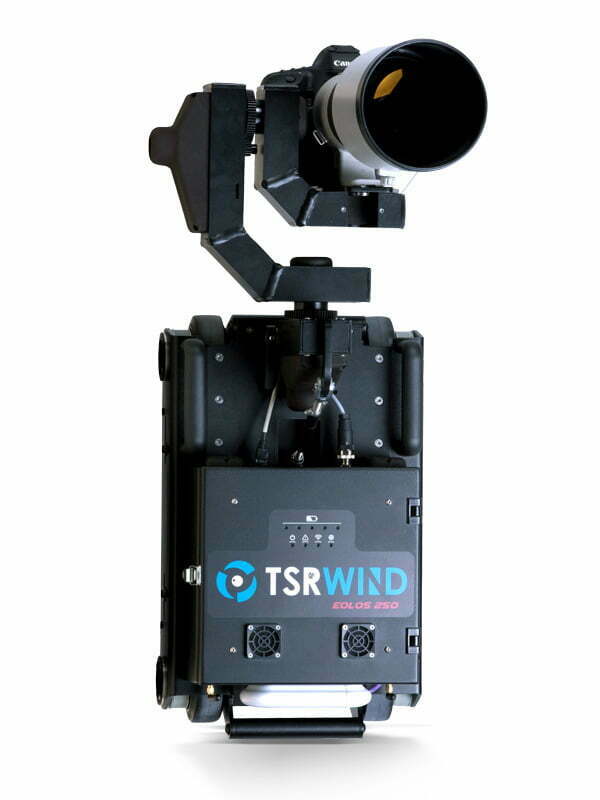 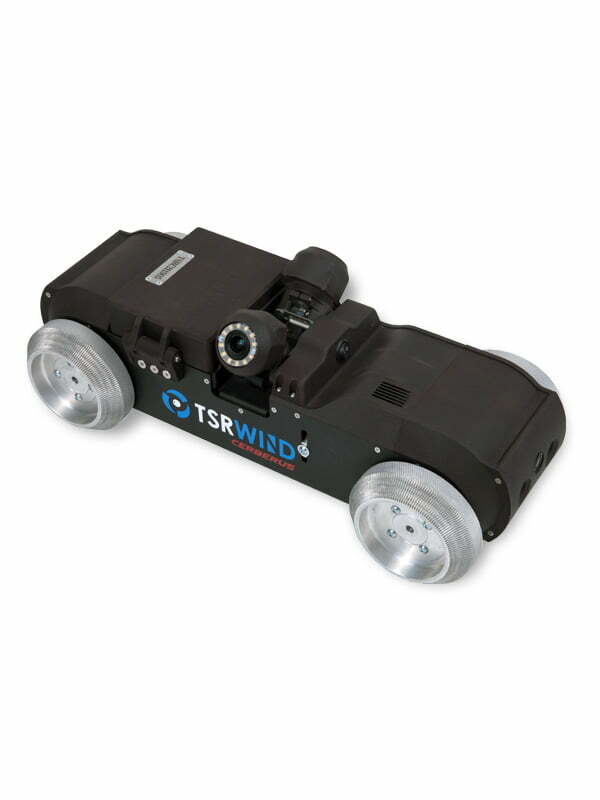 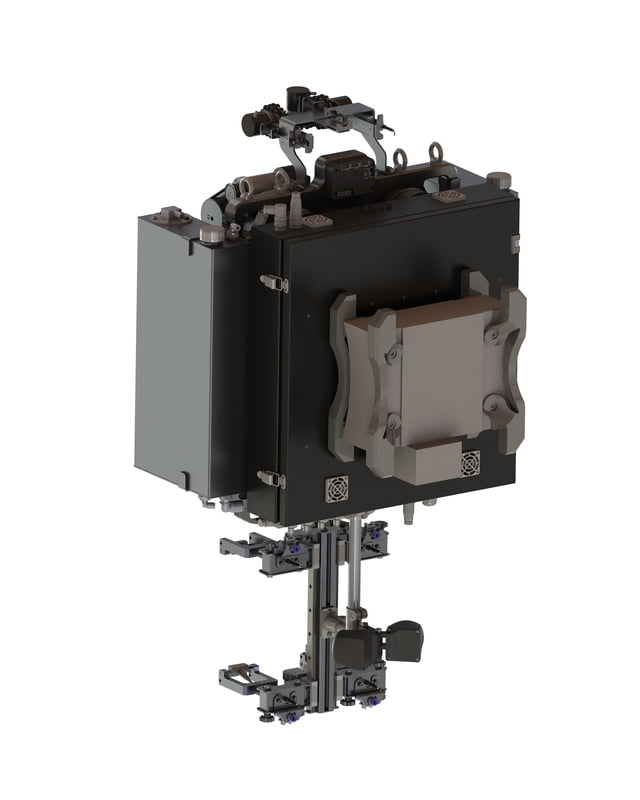 Cleaning the exterior of towers and blades 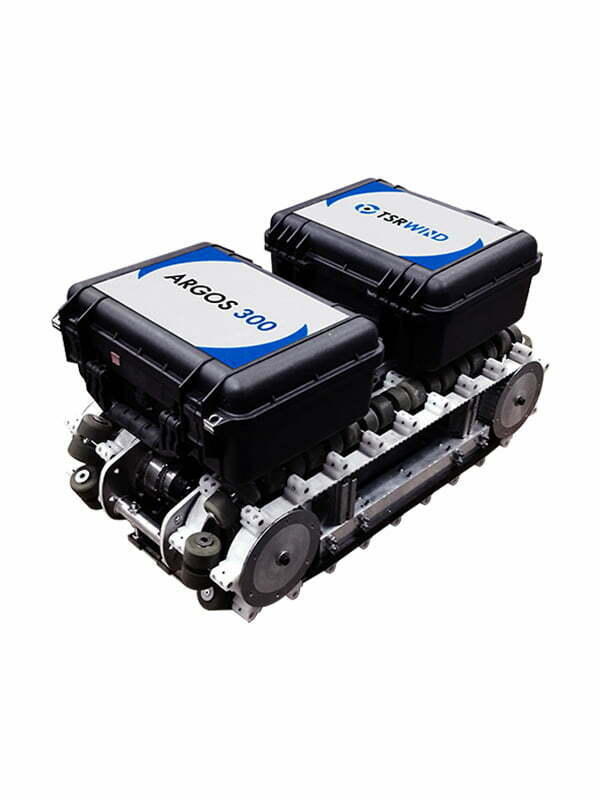 All your wind turbine data in a web platform, TSR INSPECTOR, which offers our clients a service with a seal of quality and independence in the inspection.

Reduce the risk for workers. 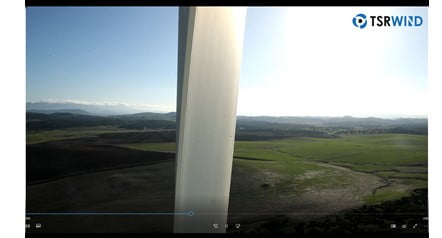 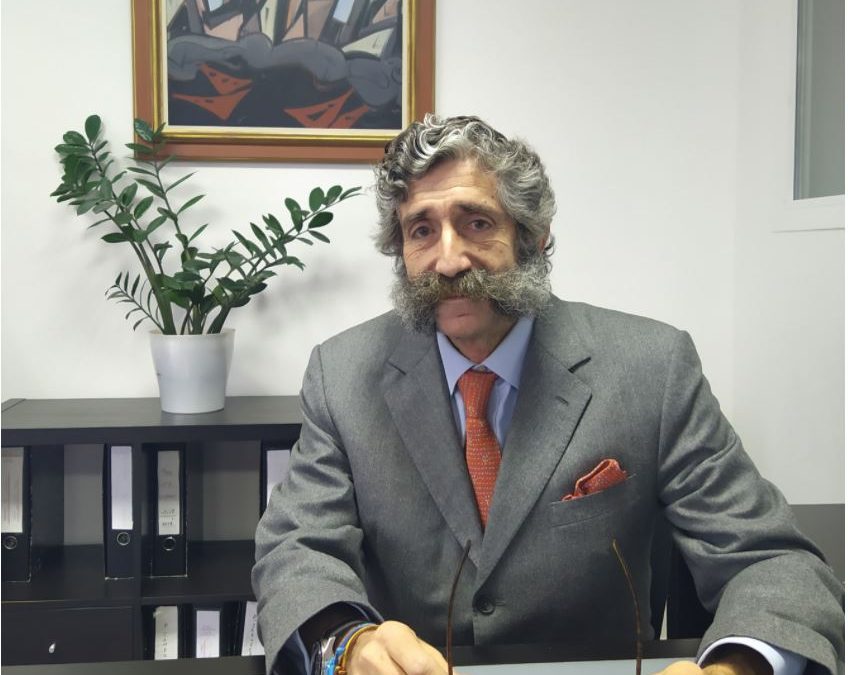 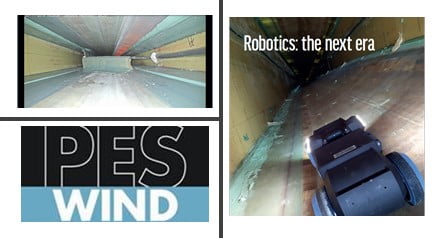 Robotics: the next era

Cerberus robot - Internal blade inspection Due to the increasing need to check the condition of the interior of the blades, the TSR Wind company... 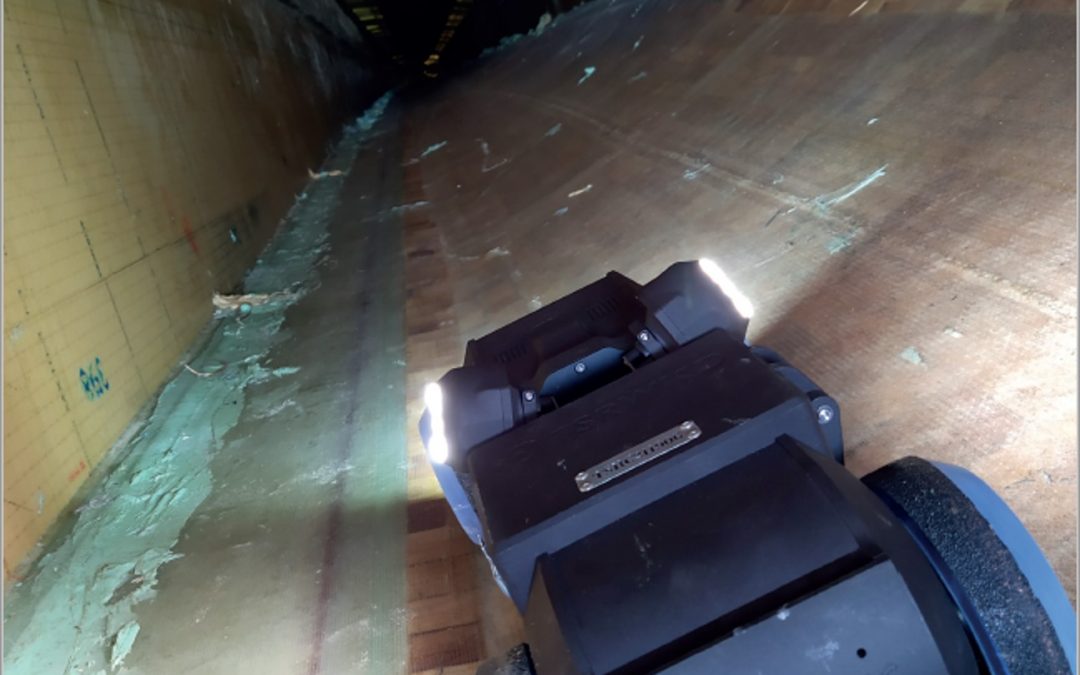 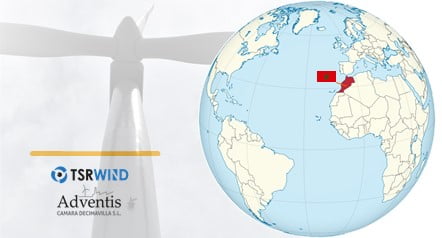 TSR WIND AND ADVENTIS sign a COLLABORATION agreement to offer robotic technological solutions in the Moroccan wind power industry.   After... 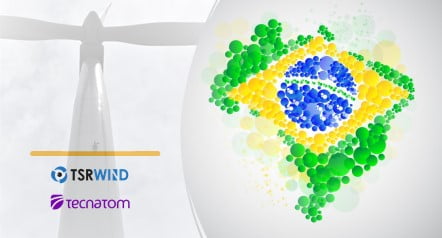 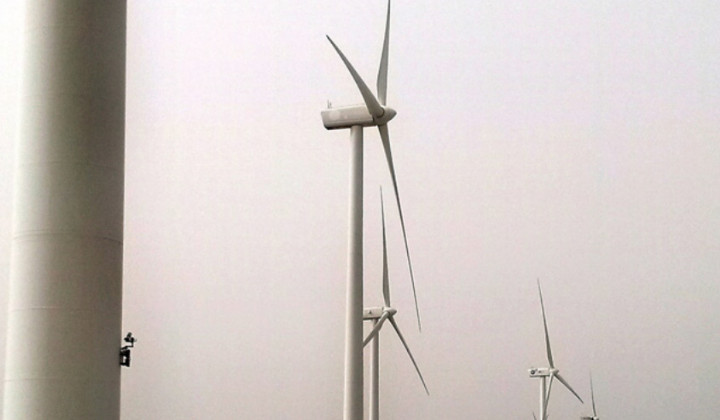 TSR Wind revolutionizes the inspection of blades with its robot EOLOS 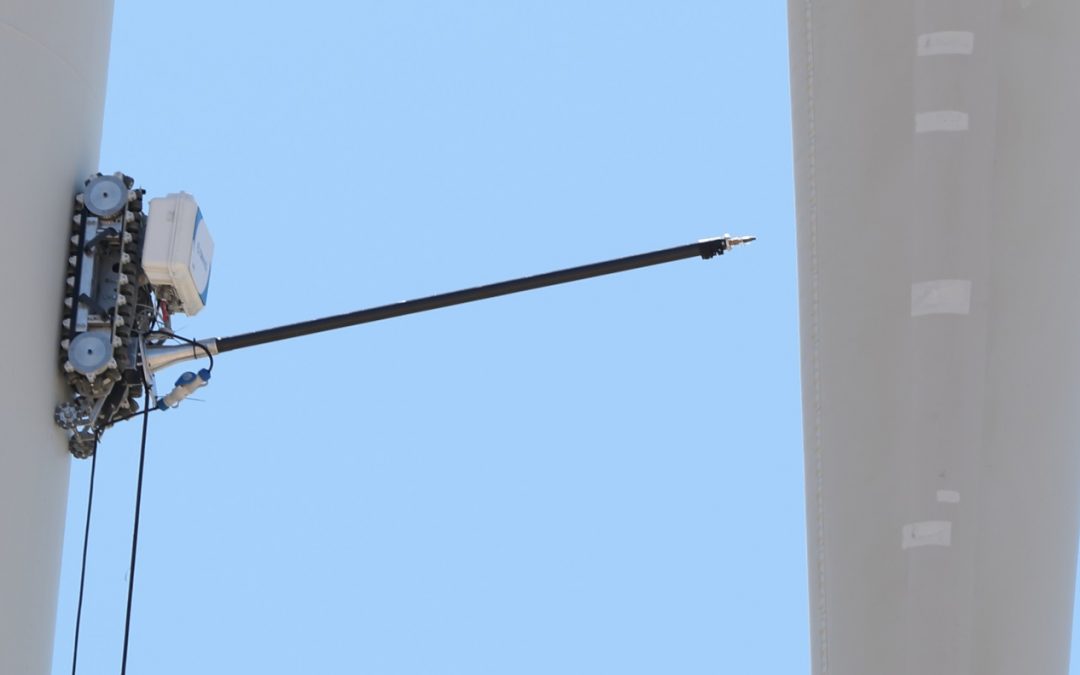 Last and successful tests of ARGOS

In TSR Wind (Tratamiento Superficial Robotizado S.L.) we have successfully carried out the latest tests with the new cleaning robot, wind...

TSR Wind at the Wind Energy 2018 in Hamburg

TSR Wind around the world

Wherever you have your assets, we inspect them.

TSR Wind offers very high quality inspection services with qualified and independent tecnicians. We provide services all over the world with our own staff or with local support from collaborating companies